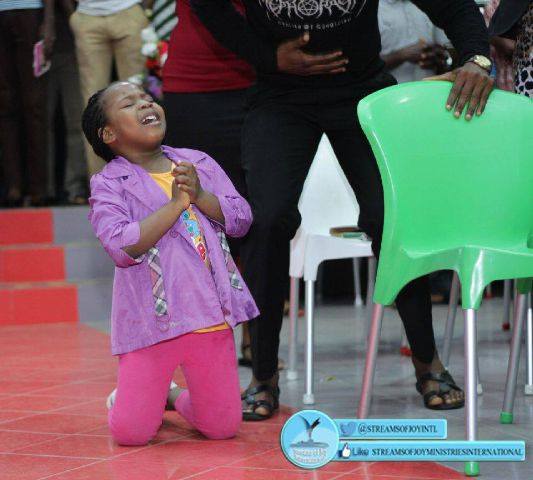 “THERE’S A CHILDREN’S REVIVAL COMING!” That’s what numerous prophetic voices, like Cindy Jacobs, are declaring . But what will that look like? It won’t look like Azusa, Toronto, or Brownsville, because children do not have the ability to drive or fly themselves to a regional revival hot spot. 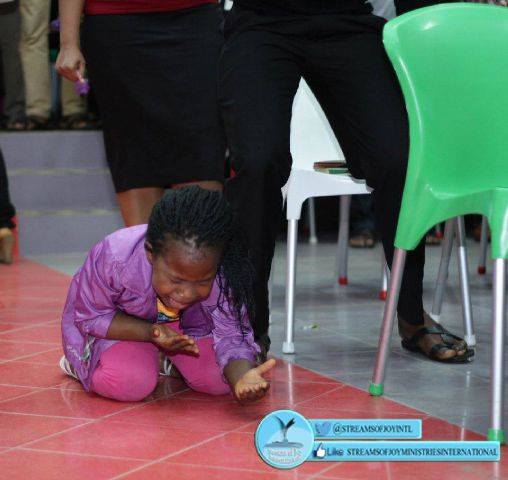 So what will a children’s revival look like? It will live in the hearts of individual radical, sold out, passionate, little worshipers who cannot be stopped! Impervious to doctrinal trivialities, indifferent to denominational debate and polarization, showmanship, cultural pressures, and man-pleasing. These are children in homes and churches around the globe, taking their own parents by surprise, who have somehow completely given in to Spirit of God spirit, soul, and body!
It will have all the earmarks of the move of the Holy Spirit, completely biblical in it’s expression, a righteous anointing, but with an level of devotion uncommon to peers and adults alike. It will offend some, cause the ridicule of others. You will recognize it Because it will cause awe and wonder in all who are privileged to see it.
There’s a children’s revival coming, yet here at the same time, already peculating in the spirits of Christian children everywhere.

I’m sure you heard about the Revival that’s been taking place in West Virginia. I recently read a story about two Elementary School girls who were a part of it. They started fasting during their lunch time. They wanted to minister to kids but weren’t sure the best way to do it, so they took a shoe box and cut a hole in the top and wrote “prayer requests” on its side.

During the lunch., students dropped their prayer requests inside the box and at the end, the little girls would pray over them. On one day alone, 18 kids were saved at that school. In another area in Kentucky, revivals are also breaking out in the schools. and in Ohio and Kentucky the report is that students are getting saved by the hundreds, so reports Charisma magazine.

This goes right along with the prophecies that we’ve been sharing from Cindy Jacobs and others about revivals breaking out in the schools. What happens if our children are not equipped or trained when the waters are moving and they have no idea how to pray, hear God’s voice, or reach out to their friends? I often wonder how much of Revival is a sovereign move of God, versus having Christians equipped and ready to take their place when the move of God happens?

Are your children ready to step in when the water starts moving?

This is the daughter of a famous Nigerian pastor Jerry Uchechukwu Eze who did not believe it was legitimate when his daughter would continually fall under the power of God. But when he was these pictures of his daughter, he finally became a believer.
Parents, do whatever you have to do to expose your children to the presence of God at every opportunity. Put them in places where they can be captivated by the presence of God. Let the Holy Spirit do His work.
Are you ready?
Learn more about the Josiah Generation.