A Season of Suddenlies!

Kids in Ministry International News & Views A Season of Suddenlies! 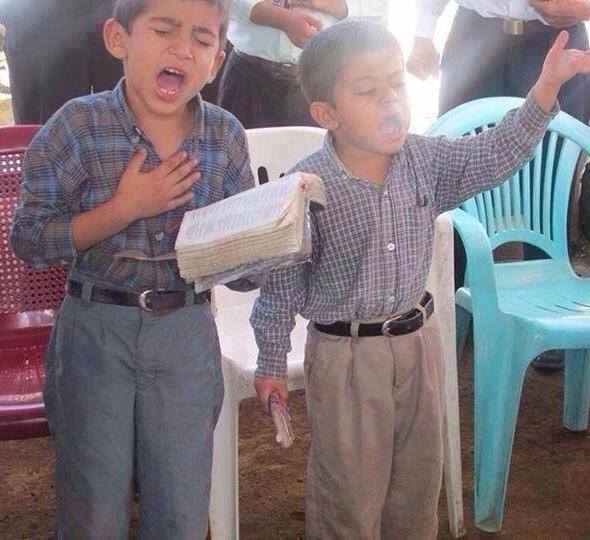 A Season of Suddenlies! 100 Days of Redefinement Prophetic Word 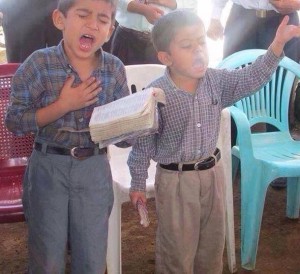 There’s a new video criss-crossing the internet by John Kilpatrick, former pastor during the Brownsville Revival called “100 Days of Redefinement Prophetic Word.” It is a time sensitive word that began March 1, 2014 and will end June 9th. So there’s only two months to go.

In this message, there are two key words used repeatedly: “redefinement” and “suddenlies.” (See the prophecy at the bottom of this page.) What captured my attention for this ministry is our motto has from the beginning in Kids in Ministry International has been “Redefining Children’s Ministry in the 21st Century.”

The second word,“suddenlies,” was used liberally ten to fifteen years ago in some Christian circles. So for it to resurface is interesting. There is a quickening sense on this word as one listens to the prophecy, and I believe that it is for anyone who will take it; personally, for their family, ministry, church, or wherever the Spirit gives witness. Kilpatrick says we are in a “season of suddenlies!”

We have seen several breakthrough “suddenlies” in KIMI since March 1; doors that have swung wide open that were previously closed over the years. The biggest one had to do with the unexpected resignation of one of our key leaders in the nations, Australia, due to health reasons. We were “suddenly” without any one to continue the work that had been done. But just as suddenly—in a moment of time—we had a group of six ladies who had been trained and equipped under that  leader who stepped forward with great enthusiasm, parceled out the duties of the ministry, and have formed a leadership team (something unprecedented in KIMI) to run that ministry. It was a “suddenly” and it “redefined” the leadership of that nation for us. That nation, KIMI Australia, will continue strong and stable. 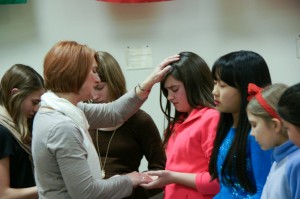 Shortly after the video came out, one of our other leaders, Alicia White, director of KIMI Ohio, received a very powerful word that went right along with it. It’s a word that is worth spreading to everyone who cares about children. She wrote:

“As I was praying before the family gathering last Friday March 14th, the Holy Spirit came in like a wave and said this to me:

I tell you, I will not allow another generation of My children to grow up having never experienced the sound, the smell, the joy, the sight, of revival within them, and all around them. I am coming to bring justice to My children who have been robbed of My ways and My acts. No longer will I allow children to be just told of me…they will experience Me. I will send a revival that will move a generation into righteousness and holiness by My fire and My power. I tell you, revival by fire and Power is coming; prepare My children and My families.

Crying Out for the Children and Youth

As I heard those words I felt God’s righteous anger from heaven towards the injustice of His children. I began to weep and cry out for the mantles of the great men who had recently passed away into glory within a week of each other; Bob Jones (one of the prophetic voices of our age who was instrumental in raising up the House of prayers in this nation and beyond), and Steve Hill (one of the greatest revivalist and evangelist of our age ushering in the great Brownsville Revival) to come upon the children and youth of this generation. I began to cry out for Godly men and women who would be willing to sacrifice everything for the sake of God’s children. It did not even hit me until after I came home that night that at the very time God spoke those words to me that they were having a funeral in Brownsville for Steve Hill.

This is a season of time like no other; the major box offices are not just showing one Christian movie, but many have been released. Men of God are being released into glory that have influenced the church in a great way. Prophetic signs in words, and in the natural, like the Azusa Street fires [of the Azusa Revival], are crying out for those who have an ear to hear what the spirit of the Lord is saying. There is a shift and a transition happening!

We at KIMI are believing for more redefining and more suddenlies. Receive the word of a prophet and you will receive the reward of the prophet’s word. (Matthew 10:41/ Numbers 12:6)

We’d love to hear your testimonies of redefinement and suddenlies that occur in this time frame (March 1 through June 9.)