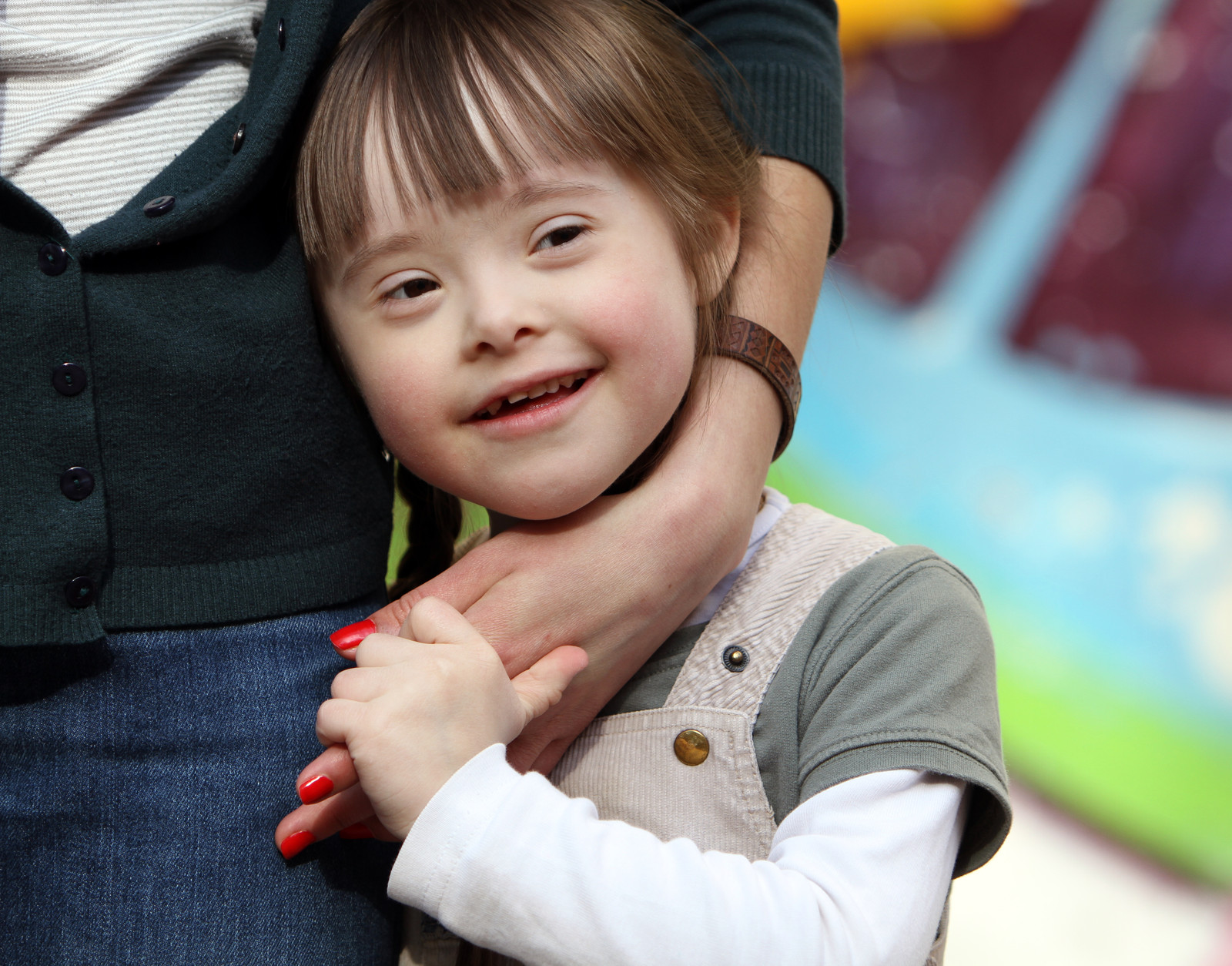 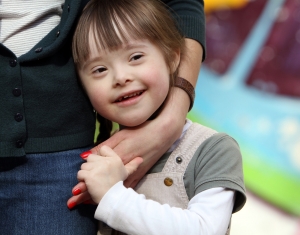 Do you remember the famous atheist Richard Dawkins, author of the God Delusion? Well, he’s at it again. Hero to other atheists (many of whom are our young adults), his latest revelation to the world hitting the headlines is that it is ‘immoral’ to allow Down’s syndrome babies to be born.) http://buff.ly/1nib6JT.

This is the guy who is also spreading the belief that teaching kids about God is “child abuse.” (Wonder what the victims of true child abuse would have to say about that comparison…) http://buff.ly/XEYyXi

But here’s one of his beliefs that no one has really talked about. Richard Dawkins defends “mild pedophilia,” saying it does not cause “lasting harm.” (Any victims out there want to give your side of the story? What is “MILD” pedophilia? Mild for who?) http://buff.ly/XEWChv

Anything that has to do with kids affects me and my ministry. Did you notice? Every single one of these issues has to do with children. The enemy of our souls hates children and will do everything he can to destroy them and hold them back in life and spiritually. Think about your own childhood. What happened to you as a child that you are still trying to overcome?

Should We Care What Dawkins Says?

If you think Dawkins is the anomaly, he need to think again. Realize he is a trend setter. He has a HUGE following, and is well-respected in the liberal media. If he didn’t matter, the media would not headline his bizarre declarations.

This reminds me of Isaiah 5:20—Woe to those who call evil good and good evil, who put darkness for light and light for darkness, who put bitter for sweet and sweet for bitter.

We need to bathe our kids in prayer daily, and be deliberate about teaching them our love for God and His word. Do it now while they are young.