Kids in Ministry International Comments Can Satan Understand When We Pray in Tongues? 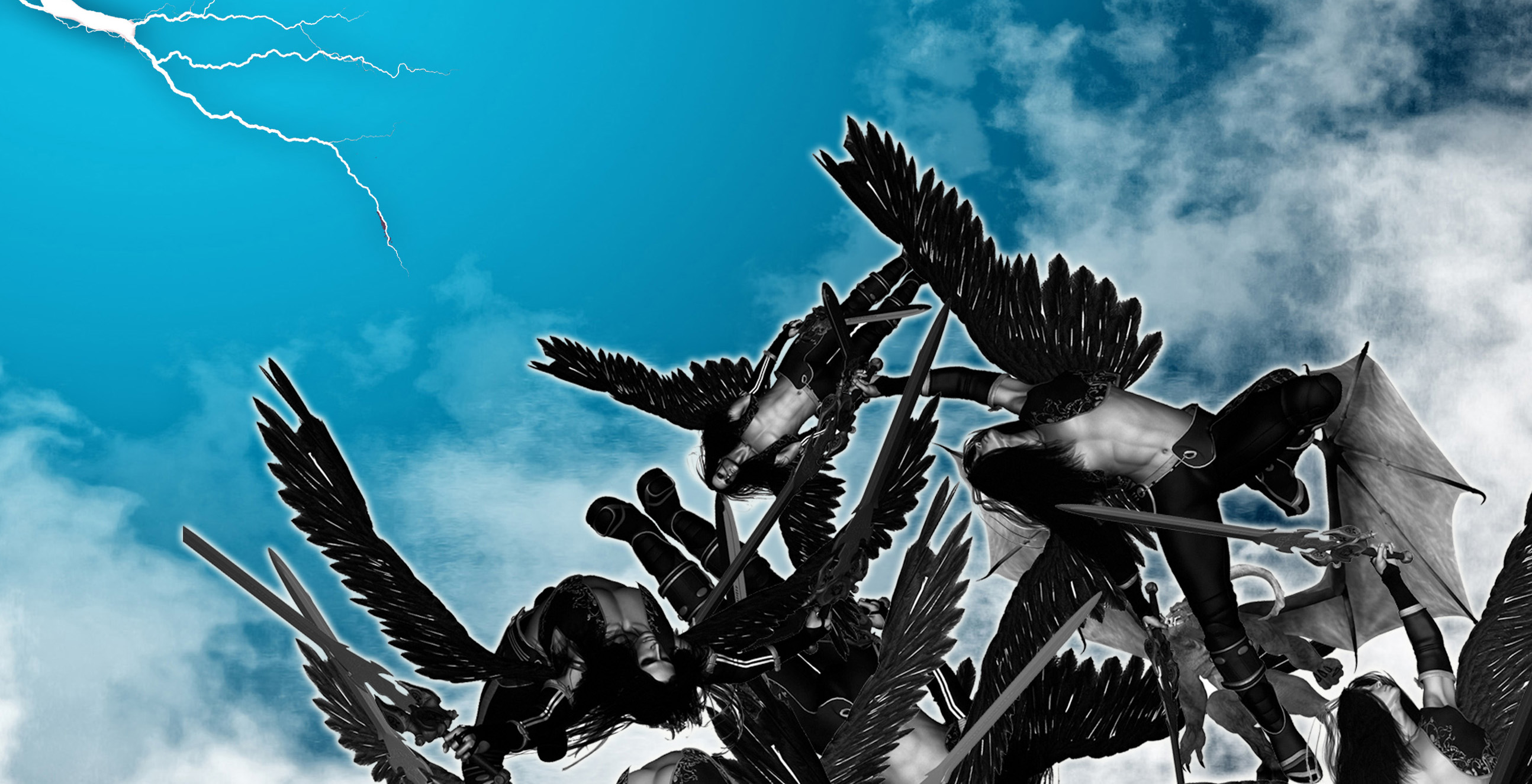 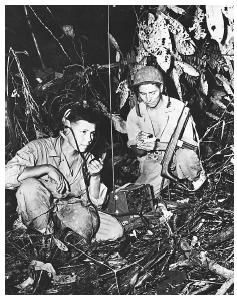 Can Satan understand us when we pray in tongues? I recently got a question from someone using my children’s church curriculum “Our Amazing God.” We have a lesson in there we teach the kids that we do not believe he can which is one important reasons we use for praying in tongues often.

Can You Prove it?

So one teacher wrote to ask: “Yesterday I taught the lesson that included the story about the Navajo Wind Talkers in World War II (lesson 13). My coworker questioned me after church was over.  Her question was:  “How can I prove that the enemy cannot understand or interfere when we pray in tongues?”  Daniel’s prayer was intercepted by the enemy, but I don’t know how to prove Satan cannot understand or interfere with us when we are praying in the spirit. Could you help me find the answer to this question?”

Now for clarification for those who are not familiar with this story of the Navajo Wind Talkers, these men were strategic in American history in World War II to help us defeat the Japanese. The story goes that every time our army leaders would talk back and forth over their communication systems, somehow the Japanese could listen in and find out what our plans where, and then they would ambush us. The American soldiers were losing the war because of it.

When the Native American soldiers of several different tribes in our ranks were discovered, and they began being used to send our messages by way of their ancient Indian languages, the Japanese could no longer intercept our messages and ambush our soldiers because they couldn’t decipher the languages.

As a result the USA won the war when they got a secret languages to communicate in. This is a really great example, I believe, of what happens in the spirit realm when we pray in tongues.

Christians Are Divided on the Topic

So, can the devil, or his demons, understand us when we speak in tongues? Christians seem to be quite equally divided over this topic. When I asked this question on Facebook we had quite a robust conversation with people being quite adamant on both sides of the issue.

Those on the “yes” side said things like, well, he was an angel who lived in heaven, therefore he would be able to speak the language of angels. And he certainly knows the languages of men. So he can understand everything we all say.

Others said, does it really matter? That’s a good question too.

No Scripture Says He Can’t

(And by the way—Daniel was not praying in tongues. He was praying in a known human language, so the enemy would have no problems understanding him and interfering with the outcome which is the whole issue at stake here.)

We’re Speaking to God, Nobody Else

But what about 1 Corinthians 14:2 which says “for the person who speaks in another language [ or tongues] is not speaking to men but to God, since no one understands him; however, he speaks mysteries in the spirit.”

So according to this, when we pray in tongues, we are praying to God–no one else; it’s a private two-way conversation with God that nobody else has any business listening in on. So, if we do not know what we are saying, why would God allow Satan to understand when we don’t?

When we pray in tongues we are praying mysteries. It’s a mystery on purpose—mysteries keep information away from anyone who has “no need to know.”

It’s None of Satan’s Business

Romans 2:26 says “at the same time the Spirit also helps us in our weakness, because we don’t know how to pray for what we need. But the Spirit intercedes along with our groans that cannot be expressed in words.”

Is it really reasonable to believe God, who is praying through us, and giving us the words to say in the first place, would allow Satan—his arch enemy—or his minions, the ability to understand His plans and strategies that are ultimately going to be used to overcome him ? That’s like tipping off the enemy. It doesn’t make sense just from a logical perspective.

The Spirit intercedes for God’s people in accordance with the will of God. It’s none of Satan’s business to know what God is saying.

It’s Discerned through the Spirit

Paul writes in 1 Corinthians 2:14  – the person without the spirit does not accept the things that come from the Spirit of God but considers them foolishness, and cannot understand them because they are discerned only through the spirit.” This would certainly apply all the more to Satan and his demons who are without the Spirit of God.

He answered and said to them, ‘because it is given to you to know the mysteries of the kingdom of heaven but to them it is not given.”

I don’t think it’s a stretch to apply this to the issue of speaking in tongues as well. It has not been given to Satan to know the mysteries of the kingdom of heaven.

The Spirit Prays Through US

Remember too–when we are praying in tongues, the Holy Spirit is praying through us. God is the initiator of the message. We partner with him when we pray in tongues to speak His will on earth as it is in heaven. He is merely using our mouths to speak his plans into our world. Surely, he would not allow Satan the priviledge of knowing everything we are saying.

If Satan could understand what God was saying, why would God reveal his plans to the enemy and not us? He’d be better off not praying through us at all. What is the point of praying in tongues if we can’t understand what God is saying, but the devil can? That would be very creepy.

I Have a Theory I Can’t prove

I have a theory to the whole issue of “the devil used to be in heaven so therefore he can understand heavenly languages.” Again, it’s just a theory–my opinion that cannot be backed up with scripture.

But pay very close attention the next time you are in a room full of people who are all speaking in tongues…..you cannot find any two of them that sound exactly alike. Similar, yes. But not identical.

Therefore my theory is no two people have the exact same prayer languages. I believe that like in every other area of our life, our prayer language is totally unique to each of us. I believe God has given each of us the ability to communicate directly with him that no one else—not angels, nor demons nor the devil, or other people—can understand.

For more teaching on Speaking in tongues, refer to:

“Eleven Reasons Why Believers Should Speak in Tongues” PowerPoint

Children and the Holy Spirit  DVD

1 thought on “Can Satan Understand When We Pray in Tongues?”