Children in the Dark Ballroom 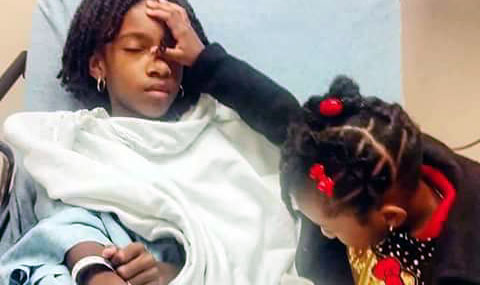 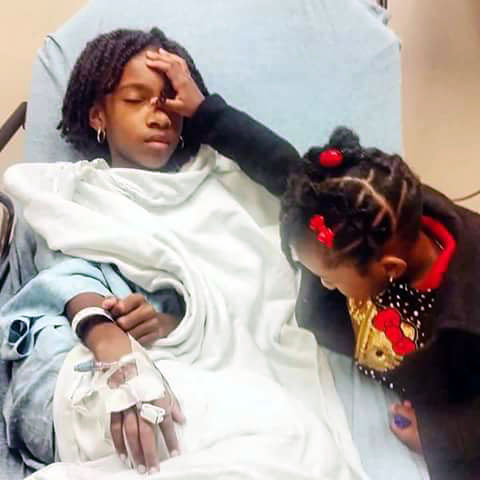 A 13-yr-old boy recently shared a dream he had with our church. In the dream, he saw our church congregation going into a very large, but dark ballroom. There was just one shaft of light shining into the room and it was blue. In the room there were children who had the bodies of 7 year olds, but had the faces of teenagers. End of dream, and he didn’t know what it meant.

Immediately the Lord spoke to me that our church congregation represented the whole body of Christ, and that we are about to enter a very dark time in human history. But the room we were entering was a ballroom, and a ballroom represents a dance floor. So even though a very dark season is coming, there will still be dancing, in the sense, that for the committed followers of Christ there will still be celebration in the midst of the darkness.

The blue shaft of light, of course, represents the supernatural power and presence of God will be there even in the darkness.

The children with the faces of teenagers means that children will be in this dark season with us, but they will be spiritually mature beyond their years. The fact that they were the primary ones seen in the ballroom in the dream indicates that they will be significant players in that season in the body of Christ.

Not only does this dream emphasize that it’s more important than ever before that we personally draw closer to the Lord now in preparation for the days ahead, but we must also prepare our children. They need to learn to hear the voice of the Shepherd early in life so they are ready for whatever lies ahead.

For over 15 years I have collected prophetic words from significant voices in the body of Christ (Kim Clement, Rick Joyner, Cindy Jacobs, and many others) of what they had to say prophetically over children. I have dedicated one entire section of my website to some of those words. (What the Prophets Are Saying About this Generation.) The words have been mind-blowing in some cases, such as children being some of the greatest evangelists in the last days, and great signs and wonders coming from them such as entire hospital wards being cleaned out when every person in them is healed through the children. We have seen many of these words come to pass in our own ministry where we have trained leaders in twenty-one nations who lead roughly 34,000 children through our ministry weekly. 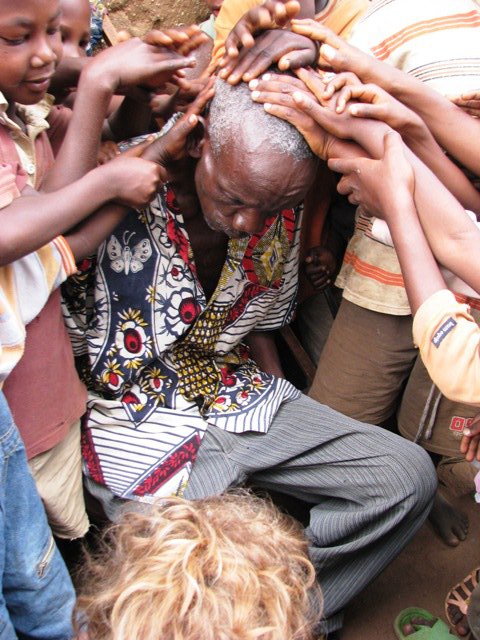 But I can also tell you none of these things listed above happened by the sovereign hand of God alone without the children being trained first to hear God’s voice, take authority over the enemy, and learn how to heal the sick. Somebody taught them on purpose, and deliberately showed them what to do.

I know that some of what the prophets have spoken will be sovereign moves, such as what Kim Clement and Cindy Jacobs spoke of revivals breaking out in our schools. That’s great! I have heard of small isolated cases of this. But not all of these words will happen by a Holy Ghost “spontaneous combustion.”

From my own personal experiences, I know that it is when children are taken seriously as disciples of Christ and are deliberately equipped and trained to walk in the power of God that the miracles take place. I can also speak with authority, having preached across the USA and in over twenty countries, in churches, conferences, and my own training events, that the body of Christ at large has no grid for training the little saints for the work of the ministry.

I’ve spoken in a variety of streams in the Church world including Pentecostal denominations, Spirit-filled churches, prophetic churches, apostolic churches, and I can almost count on my fingers and toes those churches who are actually discipling children, and not babysitting them. This includes churches who have an intellectual agreement that children can do great supernatural things for God, but do not follow their beliefs with action.

For the most part these churches look exactly the same as their Evangelical counterparts going so far as to use Baptist Sunday School quarterlies and material, and when they are short-handed on volunteers resort to using Veggie Tales and Adventures in Odyssey DVDs to teach their kids. 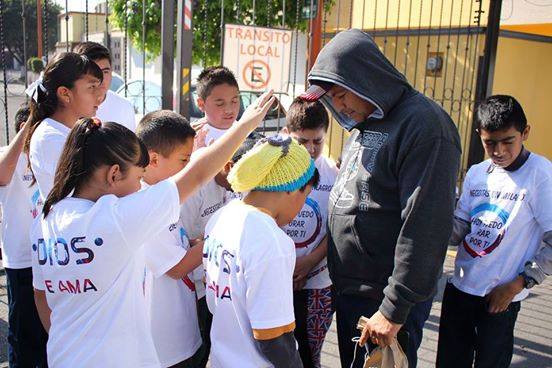 We need a serious wake-up call in our Spirit-empowered churches that if it is true that we are to equip the saints for the work of the ministry, then our kids should be equipped right alongside the adults. If anyone is trainable, open to instruction, eager to learn, not afraid to take risks, believe what the Bible says, it’s children! Yet they are generally last on our list of serious candidates for equipping.

I can tell you confidently that the spiritual potential of children is staggering when they are trained. I’ve never raised anybody from the dead, but my kids have!

I can also speak into this dream about seven year olds having the faces of teenagers, i.e. children who are mature beyond their years—this is most certainly true of the children who are taken seriously as disciples of Christ and trained. They are surprisingly mature in their walk with God.

What my young friend said in his dream will come to pass. But I do not believe that very child in the body Christ will be spiritually mature beyond their years. It will only be the ones who have been truly discipled and mentored to walk in the power of God.