(We do not ship books internationally, including Canada. International customers must choose PDF Download.)

We do not ship books internationally, including Canada. International customers must choose PDF Download.) 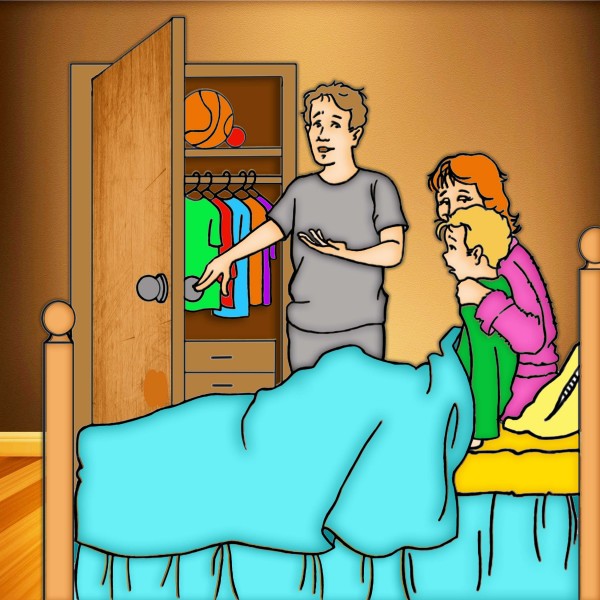 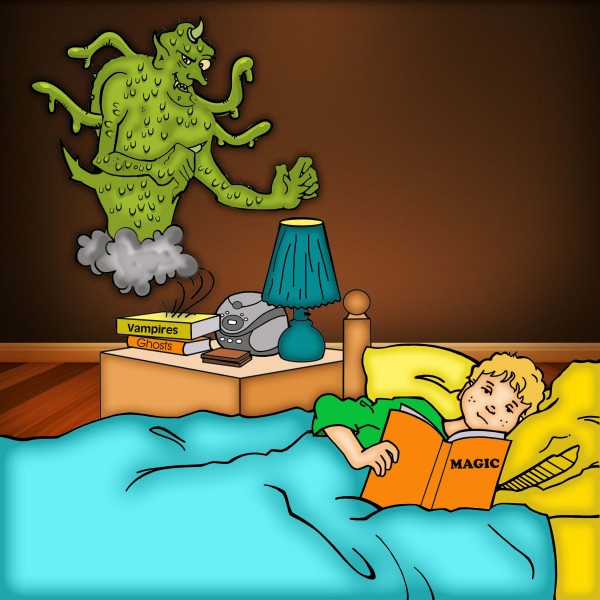