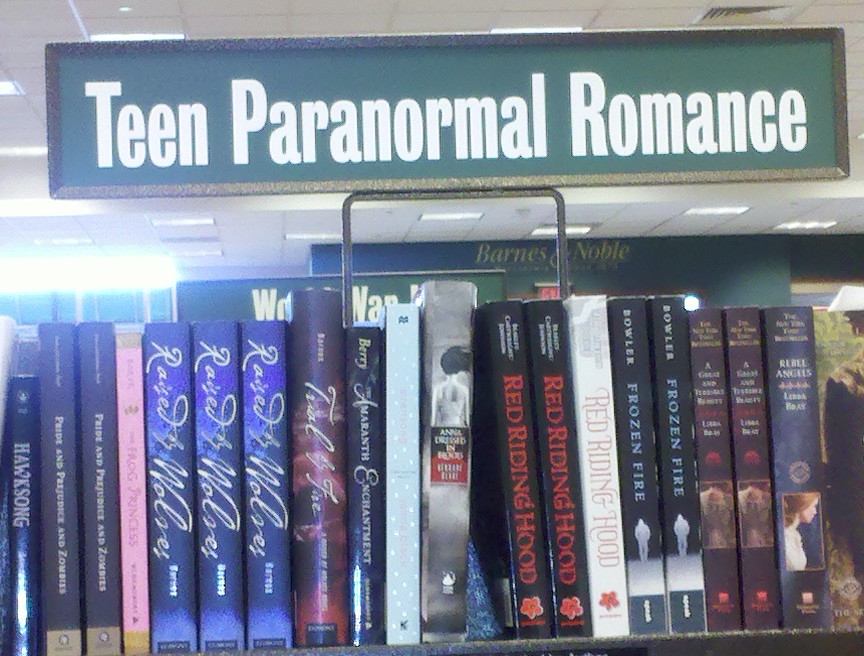 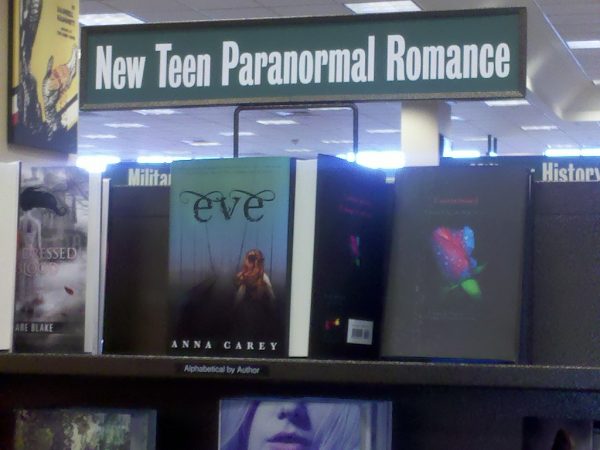 According to surveys, Barna Research Group claims that only 12% of teens say Harry Potter increased their interest in witchcraft. Yet their own research shows that at least 49% of teens (those who are identified as the “Harry Potter Generation”) have participate in some form of witchcraft activity. This Includes 43% of those claiming to be born-again Christians, though Evangelical teens (those who have a strong biblical worldview) are far less likely to do so.

Their research bears out that overall, 12% of church youth group attenders and 11% of church attenders are heavily engaged in witchcraft and occultic activities, right on par with the national average.

According in to Barna Research “Teens are not sure what to think about [the psychic world]. Half believe that people can possess psychic, beyond-the-senses abilities; half disagree. Nearly half-45% say they have participated in at least one type of psychic activity (not including horoscopes, which are widely used by teens). Overall, 1 out of every 14 teens (7%) claim that they have psychic powers; 1 out of 8 say they know someone else with such abilities.

Still many teens say they would like for someone to show them how to access their psychic power (38%).

Yet when was the last time you checked out the teen section of Barnes and Noble? There is almost nothing else in those sections but things on vampires, the occult, ghosts and goblins, Magic, and the popular Manga books, some of which are very occultic. I dare you to browse their teen section.

How do we as parents and pastors guide our kids through the minefield of the supernatural?

According to Barna very few churches are talking about this, leaving our kids and teens left alone to come to their own conclusions:

“Churches and pastors have an uneven – and mostly non-existent – influence on teens’ thinking and actions related to the supernatural. Among some teenagers, their church has considerable impact. However, in many cases, the church maintains little to no influence on youth attenders – either because those teens are finding direction elsewhere or because church leaders fail to address the supernatural.

One of the study’s most sobering findings is this: only one-quarter of church going teens (just 28%) say they have received any teaching in the past year at their church that helped to shape their views on the supernatural world. Overall teens were twice as likely to received teaching on relationships, morals, and ethics, traditions of the faith, and evangelism.

And only one-fifth of teens (21%) said they learned a lot about the supernatural world from their church. It is hard to fathom that church leaders would allow the vast majority of churched teens to go without significant input on this core dimension of faith.” ~ Barna Group

For more information on this topic: 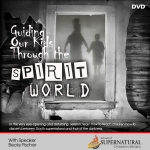