Kids in Ministry International News & Views Evangelism is Coming Back! 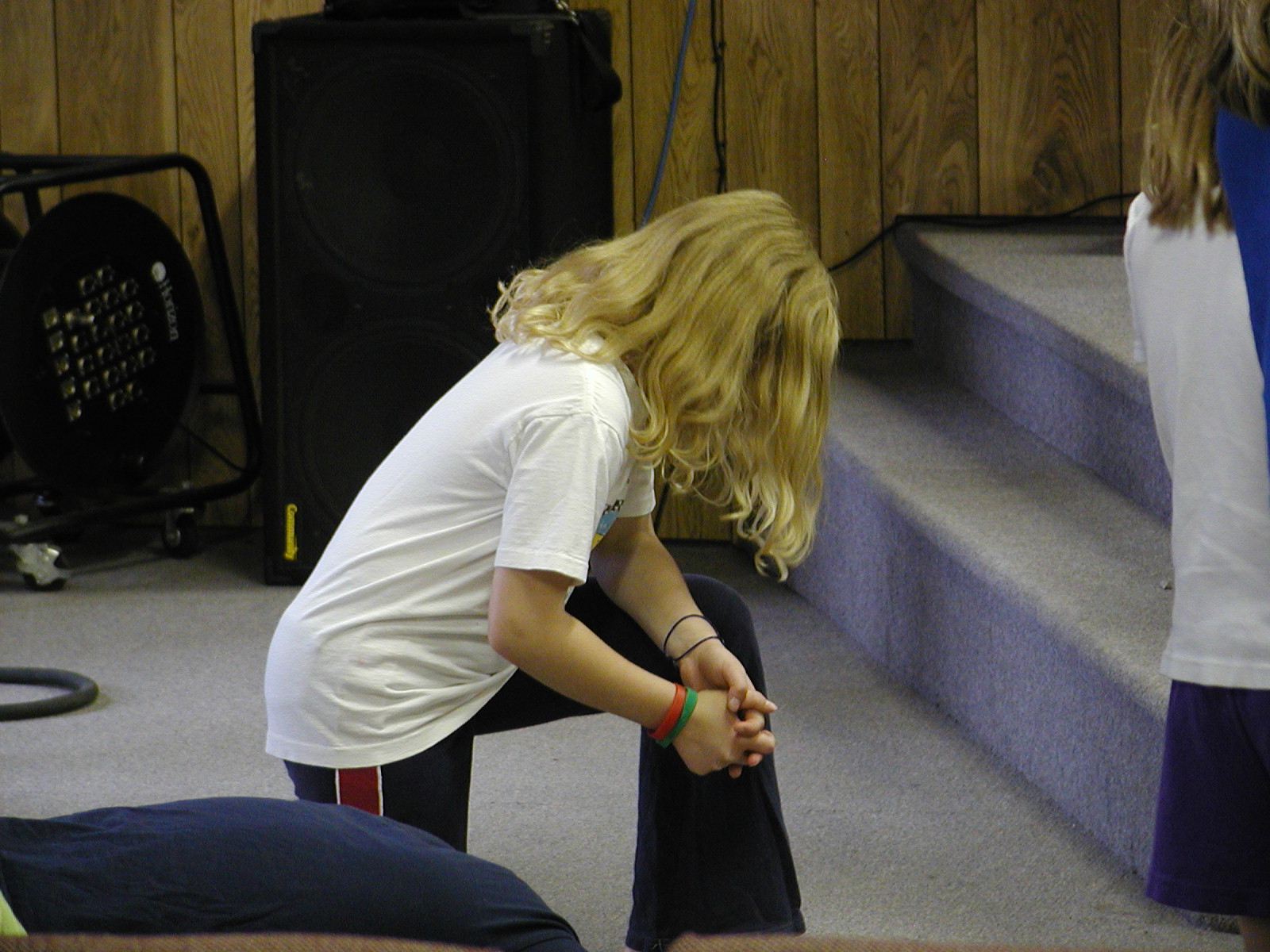 Recently Charisma magazine published a very encouraging article called “Evangelism is Coming Back!” It began by reporting about an apparent rise of salvations in colleges and universities across America. One campus minister stated that it is an unprecedented time of openness to share the gospel unlike anything he’d seen in twenty years.

No one is more excited than I am at the news young people are coming to the Lord. But I also balance that with statistics by Barna Research that state that children who are converted under the age of twelve are far more committed to Christianity later in life than those who get saved when older. Also Barna reports Americans who embrace Christ between ages 13-21 are less likely than other believers to describe themselves as deeply spiritual or to be absolutely committed to Christianity.

What Do They Believe?

This leads us to the issues of the belief systems and world views of those who become saved as teenagers and adults. Their views and opinions have been shaped over decades of living in a very secular world and being educated in very liberal school systems and discipled by very liberal media. Just getting saved doesn’t change all the rest of their beliefs or their worldview.

They may change over time if they commit themselves to the Word of God and prayer. But that’s a big “if” all on its own. This means changing routines and habits of a lifetime. Of course, this does happen in many cases. But getting saved doesn’t necessarily mean they start reading their Bibles and praying every day and going to a Bible believing church where they even have their belief systems, and ultimately lifestyles, challenged through scripture.

According to other Barna surveys there is a distinct difference between “born again” Christians and “Evangelical” Christians. Born Again Christians are described as those who have confessed their sins to God and sought His forgiveness through Christ, but whose interpretations of the Bible and their commitments to thoroughly practice its admonitions are fairly spotty. They do not necessarily embrace a biblical worldview (described below).

Evangelical Christians, on the other hand, are also of the born-again variety, but they are those for whom God is their priority in life and everything they do stems from their perceptions that they live only to love, obey, and serve God. They tend to have very strong biblical worldviews and typically engage in spreading the gospel.

Just to quickly define it so we all know what is being discussed, someone is said to have a biblical worldview if they believe the following things:

It matters in how we then live out our lives and the morals and ethics we embrace. It affects how we raise our children, what we teach our children, how we walk out our marriages and other intimate relationships. All of this ultimately affects our society, our culture, our government, how we vote, and our relationship with God Himself. It affects all of our decision making which affects everything we do.

We are told as Christ followers, “Do not conform any longer to the pattern of this world, but be transformed by the renewing of your mind” (Romans 12:2). The only way to be transformed and renew our thought patterns is through what we learn in the Bible. It is the ultimate authority on the issues of our hearts and our lives.

By all means, let’s get as many people saved as possible regardless of their age or worldview. Let’s pray that they are then also properly discipled so that they become lovers of God’s Word and ultimately God Himself thus seeking to please and obey Him in everything they do.

But as parents and church leaders, we must stay cognizant of the fact that one’s worldview is ultimately formed in childhood through either the diligent efforts, or sadly, the lack of intentional effort by parents. To a lesser degree, but still important, it will be reinforced through the church community.

Jesus said the most important commandment is to “love the Lord your God with all your heart, all your soul, all your strength, and all your mind.” When you do that, it shapes your worldview, and the decisions of life. When you marry that to the Scripture that says in John 1:1 Jesus Himself is the Word, it then changes our perspective to understand that to love Jesus is to love the Word of God.

To love God and the Word is to view life differently than most others. It’s no wonder Jewish boys and girls were taught to pray this scripture about loving God (called the Shema) three times a day.

What Happens in Childhood

A child learns 85% of everything he will learn in his lifetime by the age of five. By five his belief system is established. By nine his morals are set in place. By age ten he basically only refines the things he already believes. And by the age of twelve a child is who he is, and short of a miracle of God will not change his beliefs.

While we should be thrilled when people of any age come to the Lord, we must also realize there are other issues involved in evangelism. Discipleship and learning to live a renewed life, embrace a different set of values, and reforming of our worldviews are all important parts of the process.

Childhood, according to Jesus’s own teachings in Matthew 18, is the time of life he designed a person to believe and receive the gospel. He told us adults we should come to him as little children. He never told children to come to him as adults. He is not willing that one of these “little ones” should perish. Childhood is the time our worldview is framed. It is also the time they will be the most receptive to the gospel.

1 thought on “Evangelism is Coming Back!”