God’s Eye Is on Asia 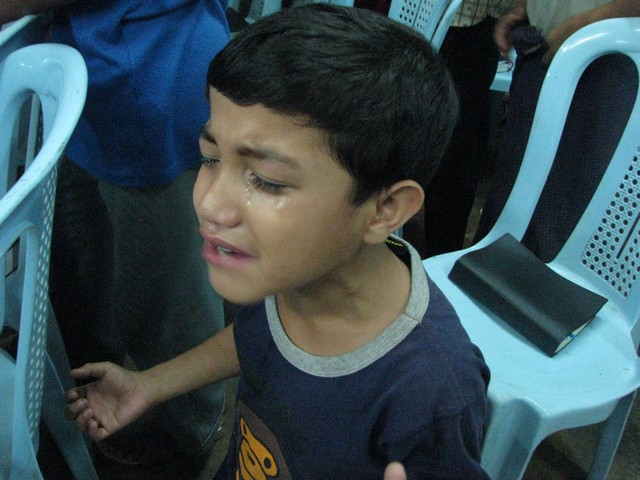 The harvest is ripe when the heart is soft. The following testimony came from the Christian Aid Prayer Line on Monday Dec 1, 2003: “China has more children than the entire population of the United States. Studies have shown that 80 percent of Chinese Christians believed in Christ before they were 15 years old, even though Sunday Schools were illegal. Special training sessions are now being conducted in Bible Schools to prepare workers for child evangelism.”

God’s eye is on Asia in this hour. America is no longer the #1 sender of missionaries around the world. This is old news. It’s now Korea. I visited Singapore last year and was stunned by the fervor and excitement in the Asia people to spread the gospel. But with all the energy, there is not enough being done to focus on the children of those nations. Why does it matter?

Researcher George Barna also writes: “People who become Christians before their teens are more likely than those who are converted when older to remain “absolutely committed” to Christianity…. he goes on to say Americans who embraced Christ during their high school or college years (i.e., ages 13 through 21) are less likely than other believers to describe themselves as ‘deeply spiritual.’

It’s important to reach the children of all ages as soon as possible with the gospel. The recent presidential elections are a reminder of this as more and more of the young generation that voted this year voted against biblical values.

I will be leaving for Myanmar/Thailand in five days. They border China. We will be training indigenous pastors and leaders who will take our curriculums and training all over their nation, and have plans to someday translate them and take it into China as well.