Do Your Kids Complain of “Monsters in My Closet”?

Kids in Ministry International News & Views Do Your Kids Complain of “Monsters in My Closet”? 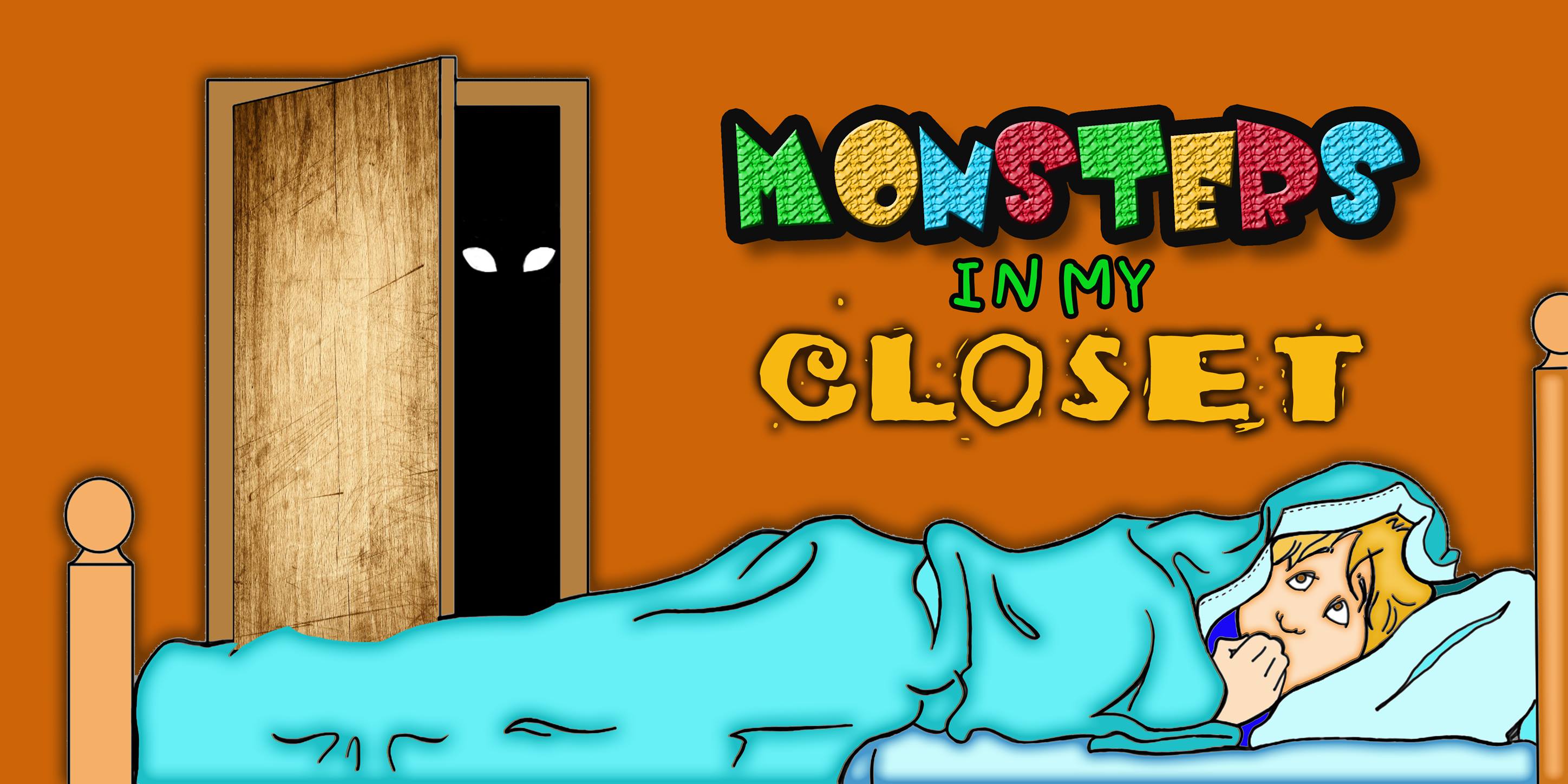 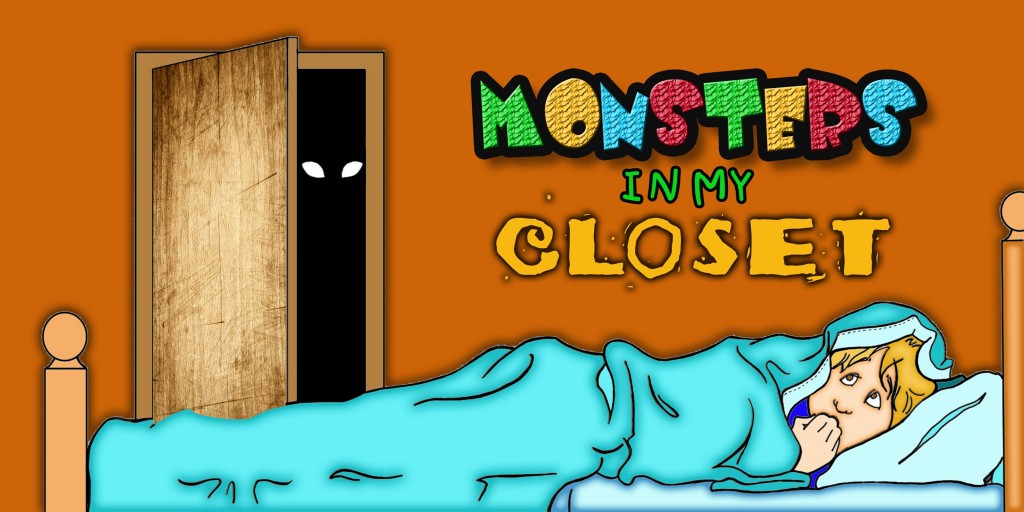 Did this ever happen to your children? If so what did you do about it?

“Monsters in my Closet”

Experiences Are More Widespread than You Think

This is actually a much more widespread problem than some might assume. One RN wrote me and said, ” Sleep terrors (aka known as Parasomnias) are a disturbance in the sleep pattern especially during and after REM sleep. They are frightening to watch and usually the child will have no memories of these by morning. Most children will out grow these.” However if you read some the experiences people posted on my Facebook page, they did not grow out of it, and some were haunted into their adult years. And they most certainly remembered them in the morning. So there has to be more than one answer.

No doubt the reasons why some experience this are as varied as the number of people who are troubled. Some I’ve talked to were raised in very ungodly homes and even in situations where witchcraft was practiced. But in other situations the parents were Christians living very godly lives with no unsavory pasts that would give an explanation as to why their child was tormented.

It Runs in My Family

One lady wrote, “It actually runs in my family for at least 3 or 4 generations that all the women had nightmare and closet monsters as children. I was afraid of the dark until my late teens and remember as a child waking in the morning with marks on my sides or back. When my own daughter began to have night terrors I not only came against it in the Name of Jesus, I prayed and fasted to break the generational curse that caused it. She has never had fear at night and I know her children will not either.”

One adult has messaged me that they suffered with this from a small child till they got saved as an adult. She wrote, “As young as one or two until I was in my early twenties and became a Christian I suffered from these so called night terrors. I had never heard that term growing up and I never told anyone about these but after I became a Christian I recognized them for what they were. I believe were demonic attacks.” (Note: If you have explored all possible medical and natural explanations and remedies, and still you or your child has not found relief, you may want to find wise, safe, Christian counsel and explore deliverance counseling.

“To describe them is almost impossible because there were rarely dreams attached to them…my experiences were just be like being plugged into a socket with shock waves going through my body and fear that was indescribable, surrounding me and it was always a struggle to wake up…and once awake…I did everything in my power to not fall asleep again for fear it would start over.”“After becoming a Christian,…I found out that I could stand on God’s word against anything that was not from him,…so I started saying the only scripture I knew regarding fear at that time…God has not given me a spirit of fear but of power love and a sound mind.”

What are your experiences or thoughts on this subject?

1 thought on “Do Your Kids Complain of “Monsters in My Closet”?”