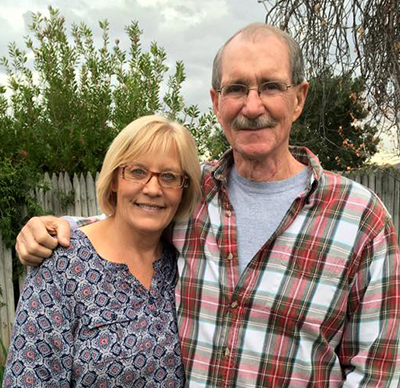 Dawn Palmer joined our leadership team as the California director for Kids in Ministry International in 2016. Married to a business man in Redlands, California, and a mother of three adult children, and a grandmother,  Dawn has a long history in children’s ministry. She graduated from Christ for the Nations, Dallas, Texas in 1981 in children’s ministry, and from KIMI’s School of Supernatural Children’s Ministry in 2014.

She started her children’s ministry career in high school where she served as a bus captain in a kids’ inner city bus ministry.
She has worked with inner city kids in clubs in Canada, Dallas, Texas, Thailand, and Lake Arrowhead, as well as Victory Park Ministries giving her experience in working with a wide variety of ethnic groups and children of many religious backgrounds.

She has trained several teams in our PowerClub Training course, as well as taught Children’s ministry in Thailand at a Bible school where she was director of all the student outreaches in Thailand. In that time frame she led students in reaching many village children in kids’ Clubs as well. She served as a Children’s pastor for 5 years and taught at a Christian school for another 5 years

When Dawn and her family moved to Redlands, she began a kids’ outreach in the park which lasted seven years. She is currently doing Clubs in apartments as well as working with an organic church movement, and is currently leading their children’s ministry.

Dawn is a seasoned children’s ministry and knows how to bring children into God’s presence and train them to walk in the supernatural power of God. We highly recommend Dawn as a trianer of church leaders and as an adviser for children’s ministry teams.

Dawn with her SSCM graduates in 2016. 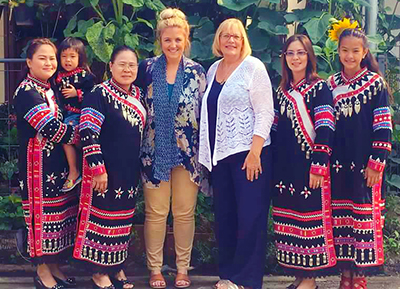 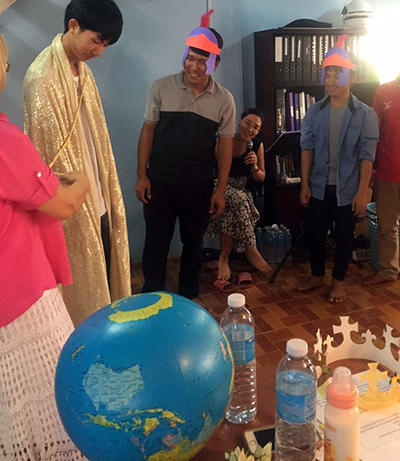 Teaching Thai children’s ministers how to use drama and object lessons in teaching children.