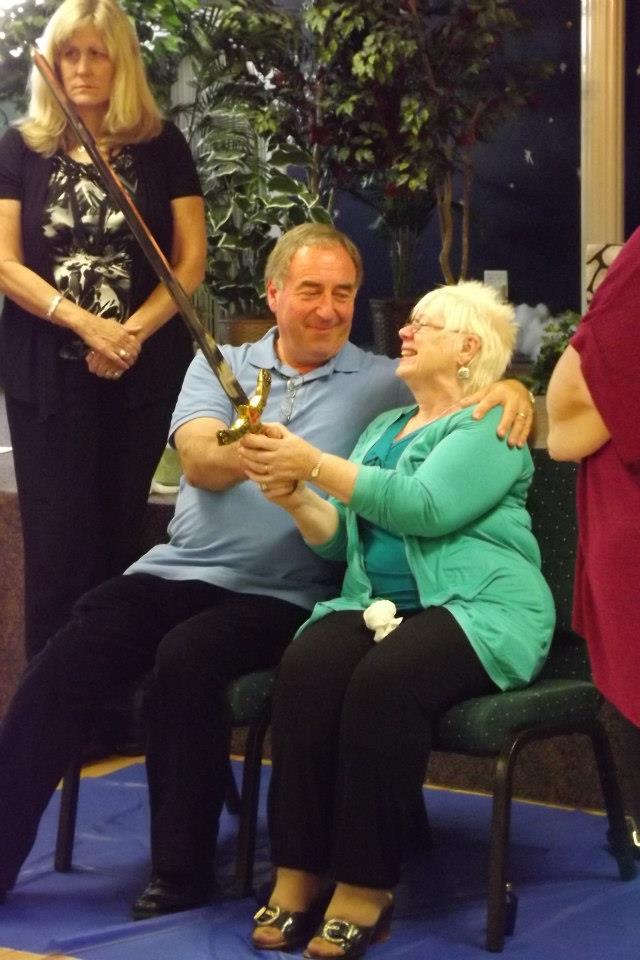 (Contact Reta and Jack by emailing them at kimiireland@yahoo.co.uk.)

When Jack and Reta became Christians they moved to the south of Ireland and lived in the Curragh army camp where they held meetings for the children there; something unheard of in those days (1967).  Reta set up Sunday school for the young children and Jack would spend time in a large games area working with the older ones.  We had many God encounters during that time.

As they raised a family of their own, Jack ran a small business and during the day and Reta opened their home to run children’s meetings for the neighbourhood kids. On many occasions their own children would bring home their school friends just so their mum could get them saved! Reta was a natural at working with kids. Reta says, “I am never happier than when I am interacting with children and sharing God’s heart with them!”

Jack was a skills training officer with the Northern Ireland civil service. He later worked as a lecturer in a college of further and higher education. He retired in 2006. Reta completed her university studies, and went on to become a medical secretary working in a number of hospitals in the Belfast area. She eventually settled in the Royal Hospital for sick children, a job she continued with until her retirement. 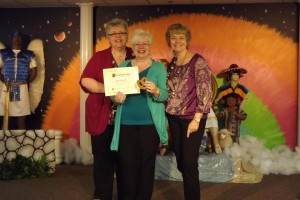 Reta writes, “Children have always come to our home for meetings and I was involved in Sunday School, Holiday Bible Schools etc and trained with CEF.  But, I became so frustrated with what was being taught in Sunday Schools and simply couldn’t do it anymore as I always felt there must be something more than this!!!  THEN I found KIMI!”

“I danced around the floor, jumped in the air, did all the ways you could possibly praise God. I bought Becky’s book and immediately contacted KIMI because I couldn’t wait to do the SSCM training. I discovered there was a conference coming up so watched it on the net. I am so excited about the heart of God for kids and the plans He has for this generation!”

Leading up to their involvement with KIMI it was evident that the Lord was doing a realignment job in both of their hearts. In the process, He was preparing them for the next stage in His plan after discovering the KIMI web site. Jack became interested in the School of Supernatural Children’s Ministry as he overheard the teachings during Reta’s studies.

He said, “As I listened, the Holy Spirit gave me an unmistakable witness in my spirit, ‘This is God speaking…this is relevant…this is a ‘now word’ from the Lord for everyone involved in children’s ministry!’ There and then I made up my mind to support my wife with this project and promised to take her to North Dakota for her graduation when she finished the course.” Jack enrolled with the SSCM course himself, and graduated in 2013, a year after his wife.

We are honored to have the Wetheralls as a part of our team, and we welcome Jack and Reta to KIMI Ireland, our first official team in Europe.

Reta is tremendously gifted at balloon sculpturing. Click on the photos to enlarge them