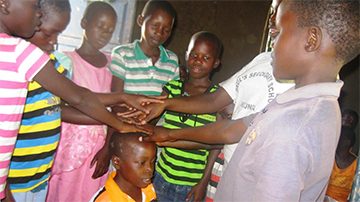 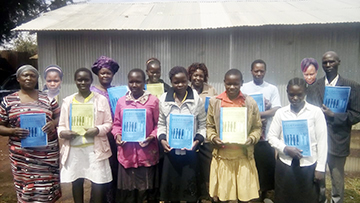 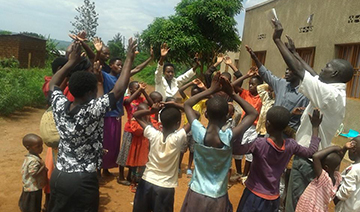 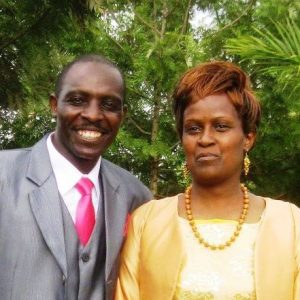 Pastor Paul Mwangi has pastored several churches in Kenya while also graduating from our School of Supernatural Children’s Ministry. He actively trains children’s ministers across his nation supplying them with teaching materials and curriculums from Kids in Ministry International with the help of Becky Fischer.

Pst Paul has also planted many PowerClubs, which are small churches of children. He trains them through our curriculums which teach children a variety of things such as healing the sick, prayer, and hearing God’s voice. Here are some of the testimonies which have come from his ministry about children:

Paul said, “Most of the testimonies are very general of children growing spiritually, and praying for the sick, witnessing, etc. However, in one PowerClub a 7-year-old boy was preaching and leading effective altar calls.
Children in another PowerClub rebuked a demon from a 66-yr-old woman and she was set free!” One of the PowerClub leaders trained under Pastor Paul, who is also a pastor, said his church is growing as a direct result of the PowerClubs he is leading. 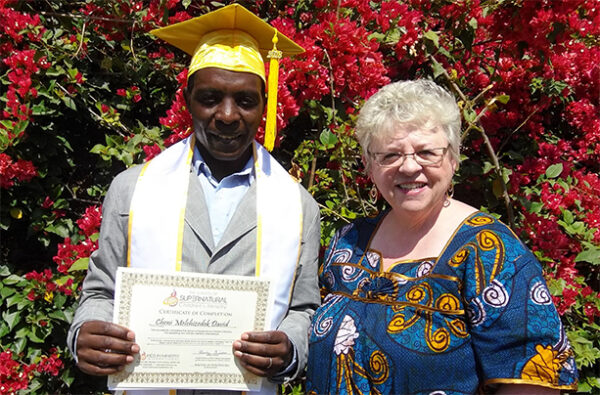 Other Kenyan PowerClubs leaders who have been trained by Paul also have excellent testimonies.

KARIBUNI PC Leader –Rose Obwamu reported her children have grown in prayer and intercession. Two of her boys prayed for their sick mother who had fever and swollen legs. They cried to God mentioning to God  how their mother helps in the house work and provides for their basic needs. Thanks to God she got healed by the prayers of her two boys.

This same mother who got healed from the prayers of her two boys case above also told me, that the elder boy is a prophet. She said that when she prays in the evening at the end of prayers this boy usually tells them that he sees a vision through which she gets direction on how to pray. The mother says that PowerClubs has helped her children to know and Love God.

A girl in her PowerClub shared with us about her 15-year-old brother who dropped out of school and joined a “bad boy’s gang” started smoking cannabis sativa (bhang). The children prayed and after 7 days the boy decided to leave the “gang” and went back to school and is now attending PC. 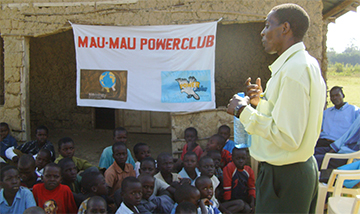 A girl presented a prayer request on behalf of her 4 siblings to acquire school fees bursary for their education after they prayed, all 4 application were accepted and approved for 1 year. God answers prayers.

Two girls in the PC had their 1 year old sick of a boil on the head which was to undergo surgical operation but 2 days later after they prayed in the PC the boil raptured, with NO operation.

A girl joined his Powerclub and since then she has grown spiritually in that in her school teachers have recognized that she has now become bold. She leads prayers, leads worship and preaches at the school assembly, and other school events, functions. She is called “pastor” by the teachers; her parents have also thanked me very much for PowerClubs.

These are just some of the testimonies from the PowerClubs in Kids in Ministry Kenya where Paul has trained the leaders.

Kenya residents can contact Pastor Paul Mwangi via email: powerclubskenya@yahoo.com or by calling him at 721-615-162