A New Twist on the Harvest

Kids in Ministry International A New Twist on the Harvest 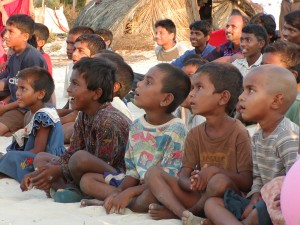 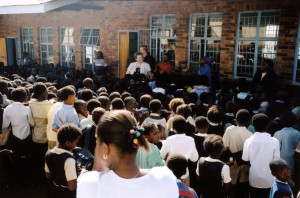 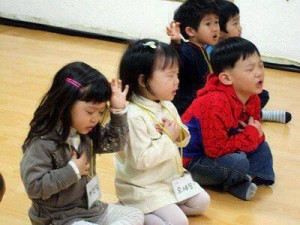 Add it all up–one-third of the world’s population is under fourteen. Of all those who get saved, 32 percent are under the age of thirteen. A child’s heart is good ground. God designed children with a heart to naturally embrace the gospel. So where should a big part of our evangelistic efforts go? It seems reasonable to say to the young ones.