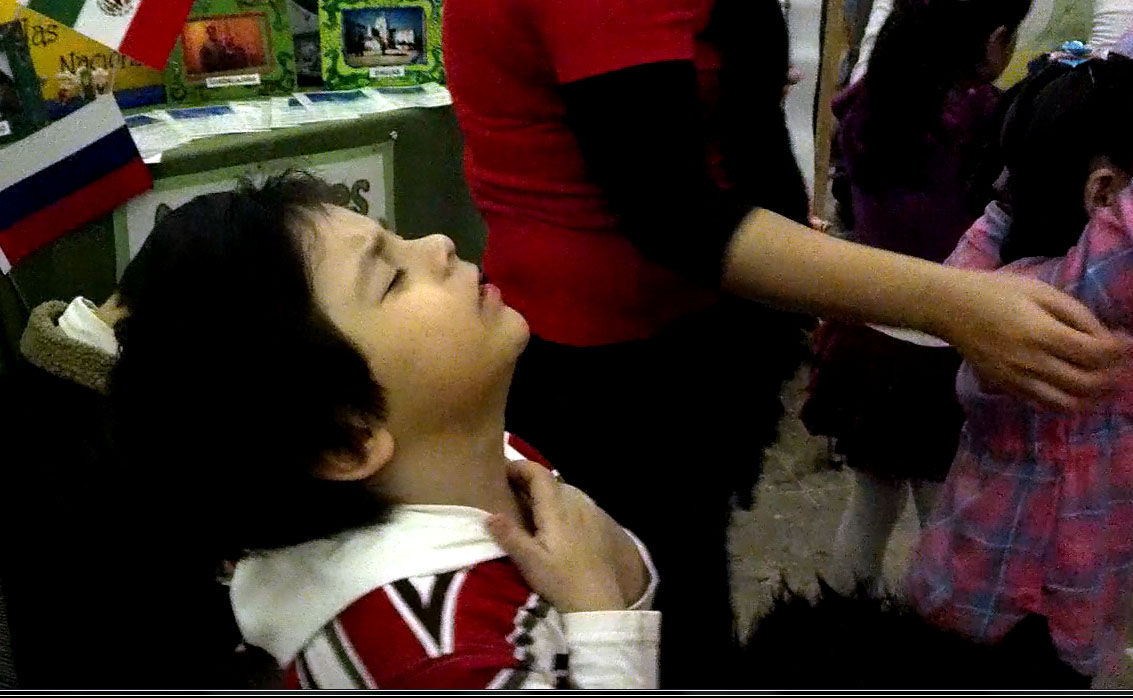 Normally when I travel, it’s to do a PowerClub training and to inspire and educate people on how to start a ministry to children and more effective ways. My goal is to bring awareness of children who are hungry to walk in the supernatural power of God.

But my recent trip to Mexico was completely different. My director, Ana Lilia Zertuche, director of KIMI Latin America, has spent the last several years doing that for me. This was not a trip to educate and inform people about children. Rather, it was a time for me to get to see the fruit of what PowerClubs has been doing in Mexico.

My first and most delightful surprise was visiting a a large Baptist Church in the heart of Monterey where they had been using our curriculums and are PowerClub pattern of ministry for over three years. The pastor and his daughter both had been through our PowerClub training. They were extremely excited about what got it been doing in their church in the children.

When I first walked in the church what I saw was the preschool children worshiping God. It’s something I can’t describe in words.

PowerClubs in a City of Drug Cartels 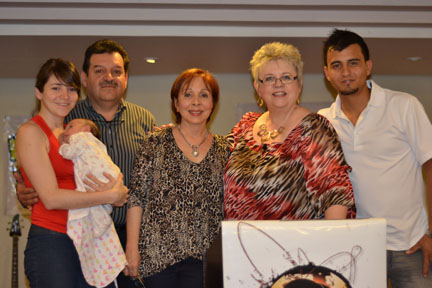 What can God do in a city which is a center for drug wars and violence in the news? The city is Guadalajara, Mexico where last year they found 40 dead people who had been beheaded. It is a city that needs God! And now there are PowerClubs springing up everywhere!

He began modeling his own church after PowerClubs. They now had started four different PowerClubs, and have trained an additional 18 people on their own how to run them. Pastor Rodriguez and his church now have a vision to start PowerClubs all over their city. In fact, he and his wife, and daughter in son in law sat down with a map of Guadalajara and divided it up strategically into sections. Their goal is to plant a PowerClub in each of those sections of the city!

He and other pastors get together regularly to pray to break the curses off their city. Pastor Rodriguez is leading the vision of working with children in order to change their city and they believe PowerClubs will change Mexico!!! Let’s keep him in prayer, because this is a vision the devil does not want to come to pass! 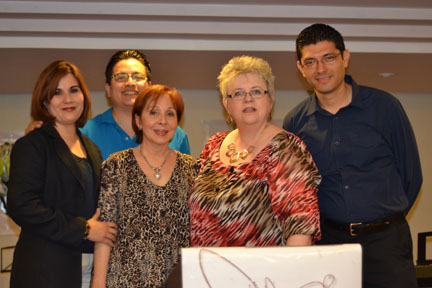 Pastors Hugo and Erika Torres of Manzanillo, Colima told me they didn’t even like kids, even though they were head pastors of their church. Then God spoke to Erika , telling her she would belong to multitudes of children. It was no coincidence then that they stumbled across the movie Jesus Camp on TV. Erika was deeply impacted as she watched a little girl speaking in tongues in the film. At that time, Erika did not even speak in tongues. Her heart began to cry out, and she said, “I want this, Lord. Bring this to my city.”

Shortly after they saw an advertisement for a PowerClub training in Guadalajara and they recognized Becky Fischer’s picture on it. “Lord, this must be you leading us to begin something.” So they attended. Like so many others who catch the KIMI vision, their lives were turned upside down with a passion for kids walking in the supernaturally.

Since that time Hugo and Erika have started four PowerClubs in four different cities with an average attendance of 230 children altogether.

They began asking the Lord for their own place for the children. “We wanted a place in the church for kids. So God gave us a house.” Not just any house, but a two-story house. Now every Sunday the kids go to their PowerClub Church while adults go to theirs. Their church now has a vision to continue spreading PowerClubs throughout their nation. They believe God can change their nation of Mexico through reaching the children through PowerClubs!

PowerClubs Are Changing Children and Families 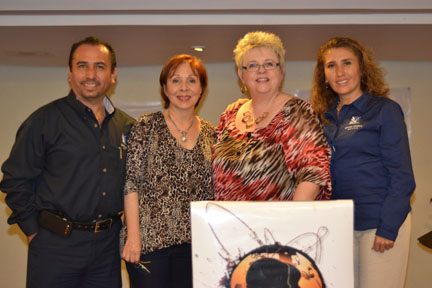 Another church in Mexico has been transformed because of KIMI PowerClubs! That’s what Pastor Alfredo told me when I talked with him and his sister Ana. They received a prophetic word from a minister that there was going to be a turning point in their ministry, and the main focus would be children.

At the same time his sister Ana, had a dream in which, while being surrounded by children, the Lord called her to spiritual warfare. The Lord said, “Keep your eye on the children. They need moms and dads to protect them.” The Lord spoke to her and said he ministry was to prepare children in spiritual warfare like she was called.

Shortly after they were introduced to the ministry of KIMI through a training led by Ana Lilia. Now, for one year they have been utilizing the program of KIMI PowerClubs. They said there has been a tremendous transformation in the children who go to their church.

“Now our church is having a new movement,” Pastor Alfredo said, “and this is how the Lord placed in my heart, as a pastor, to start a new season. We have started this ministry to kids with all our heart and strength. In the past, before we understood what God wanted to do with children, we would just try to keep them busy, and out of the way.”

Pastor Alfredo continued, “We believe the main ministry for us now is children. We have taken them and evangelized in poor areas of the city where people don’t know about God. Our children are healing the sick. Whole families are coming to the Lord because of the prayers of the children. The children know God listens to them and uses them powerfully.”

He continued that the Lord has placed Europe on their hearts. They have made contacts in Spain and soon will be taking the vision of KIMI and PowerClubs ministry over there.

I can’t wait to see what these churches will do within the next five years. With the enthusiasm and the vision that they’re carrying for their nation in regards to the children of the PowerClubs, they lead. Nothing will be impossible to them!

If you live in Mexico and you are interested in being trained for PowerClubs, please contact our director Ana Lilia Zertuche at http://kimilatino.org/