A Stronger Anointing on the Children is Coming!

Kids in Ministry International Comments, News & Views, Prophets A Stronger Anointing on the Children is Coming! 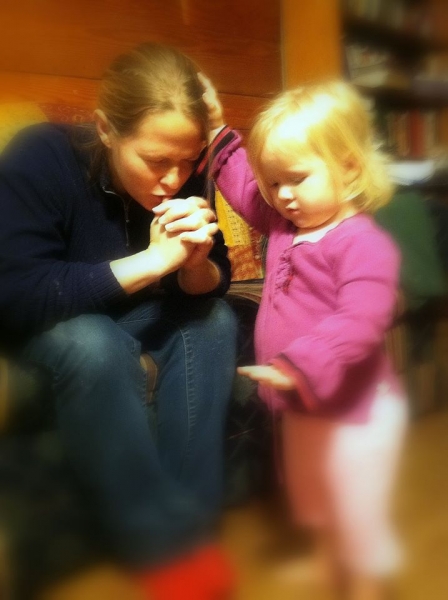 During a twenty-five year period between the 80s and the early 2000s, there was a plethora of prophetic words that went out over the largest generation in world history—the Millennials. They came from the most familiar names in prophetic circles like Rick Joyner, Cindy Jacobs, Kim Clement, and others. I posted many of those words on this website here. These words captivated me and all those who were called to raise up a supernatural generation of believers.

They included revivals that would sweep through schools and day care centers. Creativity and new inventions. They prophesied entire hospitals would be cleared out when children prayed, and so much more. We have seen many of these events come to pass around the world even in our own ministry.

A New Generation is Here

But there is now a new generation born who barely has an identity. They are yet to be fully named, but which some are calling Generation Z for now. The oldest of these are only about 12 to 14. This is targeted to be the smallest generation (percentage-wise) in comparison to the Millennials.

I’ve pondered the great lack of prophetic words over this generation. Surely God has not forgotten them just because their numbers are small! Will they not also do great things for God?

Finally, here and there, there are new words coming for this new generation. Take this one from Paula Baker Ministries:

“There is coming a stronger anointing on the children than we have seen in the past and the children will be preaching and prophesying and laying hands on the sick. The children will begin to direct the flow of the service. They have a willingness to obey the directions of the Holy Spirit with boldness.

Children will be praying over the prayer requests in simple heartfelt faith. The glory of the Lord will come upon the children and they will have visions and give very accurate prophesies. Now is the time to step up to the plate and begin to train them and disciple them as you would any adult. Make room for the children!!!!” 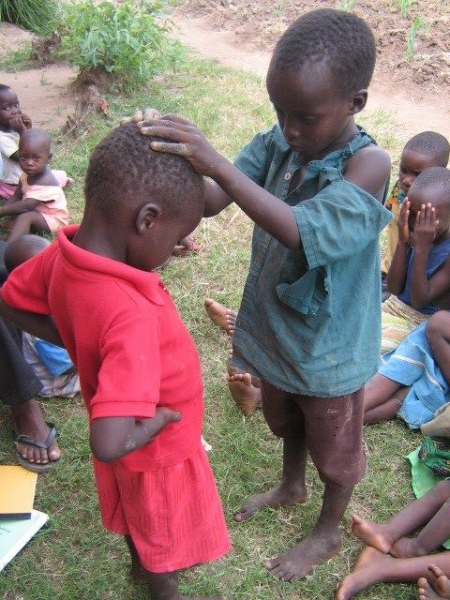 Children Will Have Divine Intelligence

Recently Patricia King spoke: “God is moving powerfully in and among children in this hour. You will see MANY children raised up to preach, heal, prophesy, move in miracles, signs and wonders. Numbers of young children will be visited by the Lord in areas of “Divine Intelligence” and many will go to the mission field at an early age.

“Healing Rooms will be filled with children working miracles. Children will be one of the most powerful and effective voices for “justice” and will astound many. Those who have faithfully served children in obscurity in the past will come into more visibility and receive the reward of their labors. Many will receive calls to serve God’s purposes in children.”

During a particularly powerful worship time led by KIMI Ohio Director Alicia White at one of her family events came a powerful prophetic word. Two girls in the room, named Faith and Hope, sneezed exactly at the same time. Immediately the Lord began to speak to Alicia.

“Tonight I have promised to restore both Faith and Hope in this generation in and through these boys and girls here tonight. In this hour where there is so much hopelessness and unbelief, I will use these ones who you have planted in good soil, to bare much fruit in a barren land. Just as Elisha imparted life into the Shunammite’s boy and he sneezed seven times, you have imparted my words of life into these young ones. Let their sneezing be a sign to you that Faith and Hope has been imparted this night. Let this stand as a promise to their Mothers and Fathers that I will keep their children and they will be Faith and Hope to a dark land. They must stay close to me, stay close to my word, and stay close to my presence and glory.” 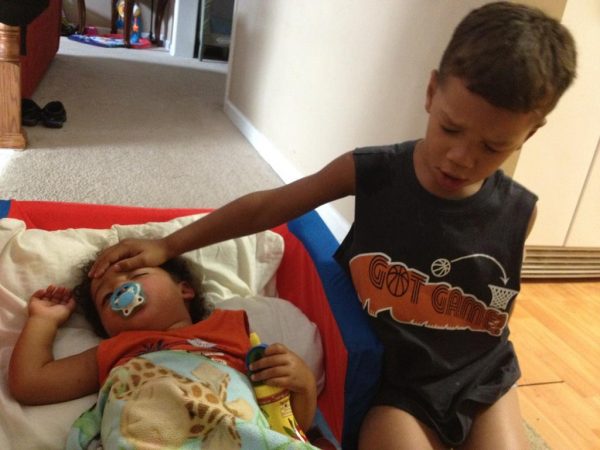 We know that when God speaks, his words are so powerful they can come to pass all by themselves. If He wanted to do things by Himself, he would just bypass us altogether. But He doesn’t. Most of the time today His words are invitations to us.

He is inviting us to participate in what He wants to happen in this earth. Let us as parents, grandparents, church leaders, and children’s ministers take these prophetic words to heart and pray over them. May we be faithful to prepare a generation of Samuels to know their God and be in position to be used by Him at a moment’s notice!

The Adventures of Ivy & God

Tips on Training Kids in the Prophetic

2 thoughts on “A Stronger Anointing on the Children is Coming!”