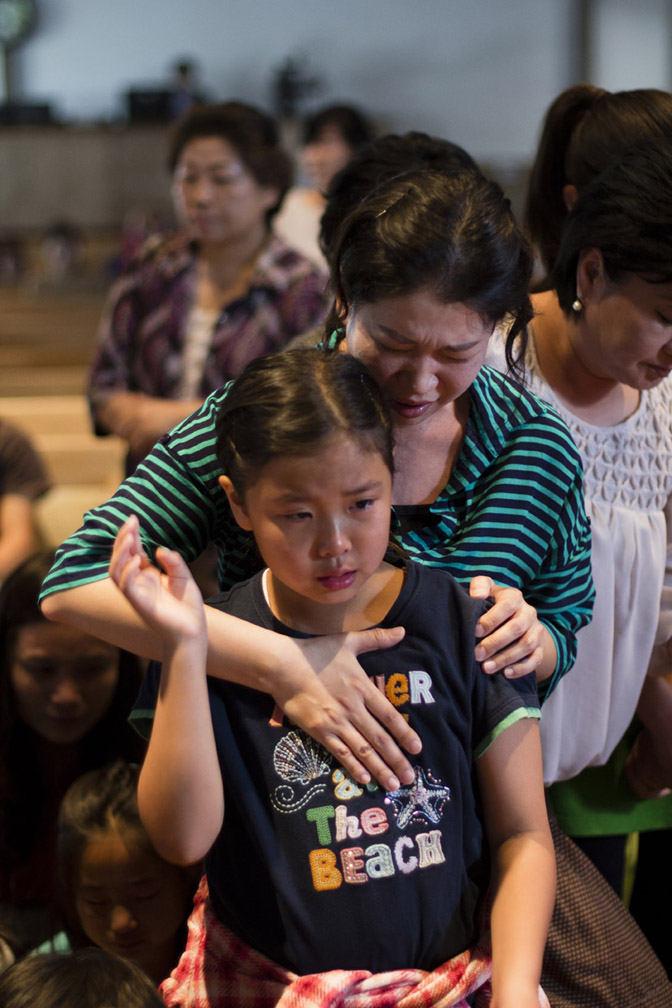 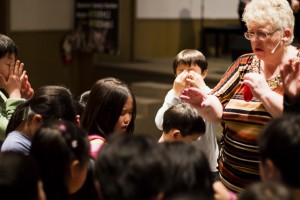 For over six years I have been regularly accused of child abuse due to my role in the movie Jesus Camp. I never understood why. I thought perhaps they felt I did something cruel to the kids in the movie to make them cry, and assumed it to be some type of abuse. They accused me of brainwashing too, but that was much easier to comprehend and to defend.

I even went toe-to-toe with Alan Colmes on Fox News Radio on that one. When he pressed the issue, my come back was “You teach your kids what you believe and you call it good parenting. But when I teach my kids what I believe, you call it brainwashing because you don’t like what I believe.” He shut up. (To hear the full interview click here .)

But the child abuse thing….I didn’t understand that until recently. Apparently there is a growing group of people across the country who actually believe that parents (or anyone else) is committing child abuse by taking children to church and teaching them about God. 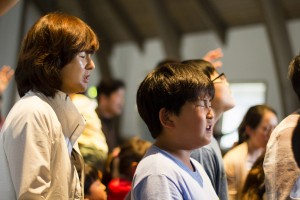 “Child abuse” is just the latest headline-gaining tactic employed by atheists whose agenda is to “protect” children from their parents’ religion. The Daily Mail and The Blaze recently published articles quoting Professor Richard Dawkins, author of the God Delusion, making his outlandish claims that what a child should never be taught is that “you are a Catholic or Muslim child, therefore that is what you believe. That’s child abuse.”

Reportedly atheist Dawkins also claims that he considers this form of “abuse” to be more devastatingly and permanently harmful than sexual abuse. This most certainly has to be an insult to anyone who has suffered the trauma of true sexual abuse as a child. But his twisted logic seems to be building momentum and supporters.  Though Dawkins has said this before, his remarks returned to headline status after he reiterated these claims April 21 at the Chipping Norton Literary Festival.

The Spiritual Battle Is Waging

While we as Christians can try to ignore such comments and write them and the commenter off as extreme, we do need to understand that the spiritual battle for this generation is waging in ways we could have never imagined even just a few years ago. Like it or not, this man, and others like him, are alarmingly influential. Just my personal experience of being repeatedly labeled as a child abuser because I teach children about God lets me know this is real battle and one that isn’t going away anytime soon. Even six years after the fact, I am verbally attacked almost daily on Facebook and Twitter with this type of rhetoric, sometimes quite viciously, by those who’ve seen the movie .

We already are aware that our Christian faith is under attack in America like we have never seen before. If you are not aware of it, you have your head in the sand! It is common knowledge by students of history that in order to take over a people or a nation the belief in God must either be obliterated (Communism) or controlled (Islam). But it’s nearly impossible to change the belief of adults. So, by default, these ideologies must go after the children. They know if they can get to the children and indoctrinate them early with their belief systems (take your pick: atheism, evolution, homosexuality, science, politics, environmentalism, and so forth) they will control the nation in a few short years. 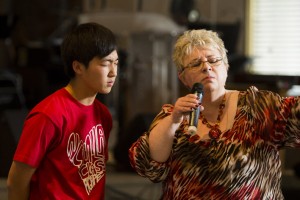 We Must Become More Pro-Active

It is no coincidence the very inflammatory terms such as “child abuse” will increase because it is a part of the end-times, anti-Christ agenda. To establish their demonic world system, they must have the children! When will the Church wake up!

More than ever before Christian parents need to become more pro-active in discipling their children at the earliest ages possible. Churches must get serious about abandoning their entertainment mentality and realize how critical it is to teach children doctrine and the deep things of God.

Only wisdom from the Holy Spirit, training, and prayer will protect our children from a world system determined to undermine their faith and rob them of their relationship with their Creator. We know in the end we win. But we also know that Jesus asked a disturbing question, “Will there be any faith on earth when I return?” (Luke 18:8)

There is a battle waging over this generation. Let’s get serious about our role as mentors and leaders of our children.

Article from the Daily Mail (UK)

Article from the Blaze

Article from Answers in Genesis

How to Raise a Spiritual Champion from Becky Fischer, Kids in Ministry International

2 thoughts on “Teaching Kids About God is Child Abuse”