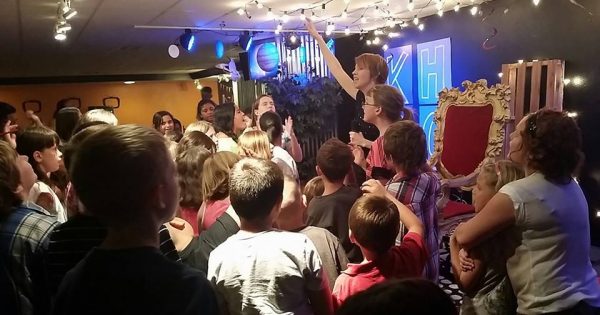 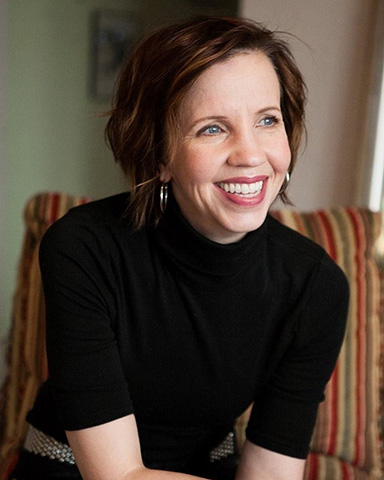 As a single mom of four young children, and a Sunday School teacher in her local church, Torry Norris was concerned about the spiritual depth of her children. As home schoolers, they very quickly learned when it came to things such us naming the books of the Bible, listing the twelve disciples, having scriptures memorized, etc. But Torry could see they did not really have a heart relationship with Jesus. She said, “I was distraught over the lack of depth offered to children in the typical curriculums. I knew there had to be more to the spiritual training of our children than coloring pages and  videos, and more to a child’s prayer life than a quick “Now I lay me down to sleep” prayer at the end of the day.  So I went on a quest to find the ‘more’ I knew my kids needed.  That’s how I found Kids In Ministry International.”

She states, “I read Becky’s book Redefining Children’s Ministry in the 21st Century and it so resounded with what I was already feeling inside that I immediately started coursework in the School of Supernatural Children’s Ministry.”

Torry continued, “As a parent the SSCM training equipped me to take my kids from head knowledge only, to a heart relationship with the Father, walking in the supernatural lifestyle they are created for, such as hearing the voice of God, being led by His spirit, praying for the sick, seeing signs and wonders, and more. These things are a normal part of everyday life for them now.”

“You can’t give what you don’t have, and KIMI gave me the equipping I needed to give my children the ‘more’ their spirits were crying out for. I believe ministry has to start in the home first,  and that’s where I started with KIMI–in my home with my own kids. I have experienced first hand the life changing equipping available to you through the School of Supernatural Children’s Ministry and have used the practical tools of the Kids In Ministry curriculums.  They will take your children deeper than you ever thought possible.”

Not only did Torry become certified through SSCM, but so did her twelve-year-old son Jack, under our junior certification program. She and Jack have helped Becky in KIMI family conferences in Texas, and Florida. In 2011 Torry followed her certification with becoming a KIMI Representative, was ordained through KIMI, and now, after traveling for three years with Becky Fischer as her ministry assistant, Torry is the prefect candidate to be the Director of KIMI Texas.

She is a KIMI curriculum adviser, and assists Becky with KIMI’s social media. While Torry continues to home school her children in Texas, she still is available to speak in churches, train, children’s ministry teams in churches, and she will be conducting annual SSCM training events as well as PowerClub Trainings.

You can contact Torry by emailing at kimi.torry@yahoo.com. Visit her on Facebook at Kids in Ministry Texas at https://buff.ly/2QWVgvp