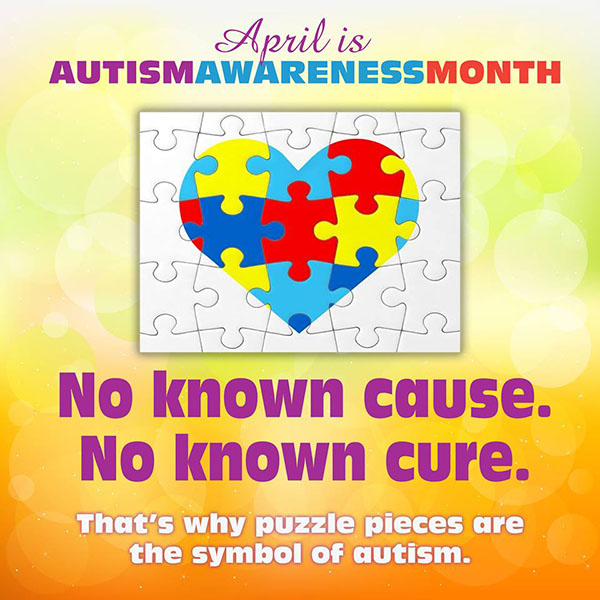 AUTISTIC CHILDREN ARE BORN PERFECTLY NORMAL. Most stories go that at about 18 months to two years, some later, they suddenly and explainably begin to withdraw into a silent, chaotic world. We know the primary cause—an Enemy who has come to kill, steal and destroy children and families. But there’s no known SCIENTIFIC reason. Lots of speculation and theories abound—vaccinations, food supply, etc. But nothing science will agree upon. Until then, parents are left on their own to search and discover every thread of hope for their children.

The world says there is no cure. But we know the Healer. While there are more and more testimonies of healing coming out, I am frustrated why we don’t hear more of them, especially in comparison to the huge numbers of kids that have it. It’s too skewed. I’m asking God for answers and insight.

In fact, I am asking God for a gift of faith along with a gift of healing, and words of knowledge for spiritual insight for individual children with autism. Will you join me? My prayer is to see thousands of us who will rise up to believe God for their healing. Why settle? Do we not serve the Creator of the universe?

Seriously—I don’t know if I have ever heard anyone in my immediate circle of friends say they are believing for an autistic child they know to be completely healed. I know many praying for people with cancer, with diabetes, with heart problems, and so on to be healed. I can honestly say, I’ve never heard any of my acquaintances (and I know THOUSANDS of people!) say they are praying and believing God for the total healing of an autistic child. It’s like the diagnosis settles the issue –no known cure—period. Don’t bother trying.

Parents are worn out. They are exhausted and overwhelmed at the minute by minute crises that consume every minute of the day and every facet of their lives. NEVER tell the parents the reason their child isn’t healed is because they don’t have enough faith, or they aren’t pressing in to God enough. (With friends like that, who needs enemies?) Many times when you are in the thick of the battle, you just don’t have the strength to do one more thing.

I am always deeply moved when I hear of family and friends who rise up as an army to lift their arms like Aaron and Hur held up Moses’ arms in the heat of the battle. But we now need to rise up as well as the body of Christ to declare total deliverance and healing for these children.

Give your faith a boost! Watch this story of Timothy and James—brothers who both had autism! Can you imagine how overwhelmed the parents were? But the impossible became reality. BOTH OF THEIR SONS WERE MIRACULOUSLY HEALED BY THE POWER OF GOD!

Share this heartwarming testimony of perseverance and overcoming with your loved ones who need encouragement.